Come meet us at the Frankfurt Book Fair!

This is the time of the year that we get to meet in person! Join us at Hall 6.0 C47 to have a look at our new promising self-help, spiritual, religion or fiction projects to translate! 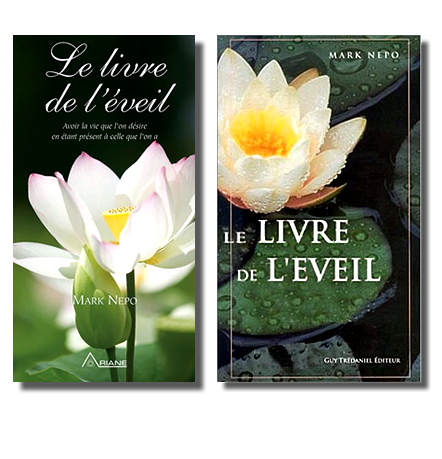 Mastering both the French Canadian and France markets, Montréal-Contacts can optimize the sales of a translation by sharing a language territory with multiple publishers, thus having the possibility to sell the most copies in each market. 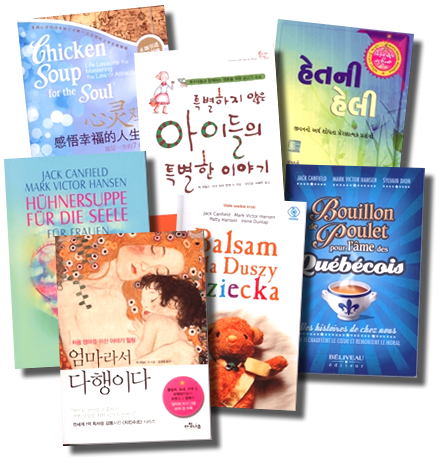 With over 150 millions copies sold in the World through more than 1,000 foreign rights licences sold to publishers in 46 territories, the worldwide success of the acclaimed Chicken Soup for the Soul series created by Health Communications is truly a phenomenon.

Montréal-Contacts negotiated the sale of every licence since the beginning of the series, and proudly continues to represent it throughout the World.

Be the next phenomenon! 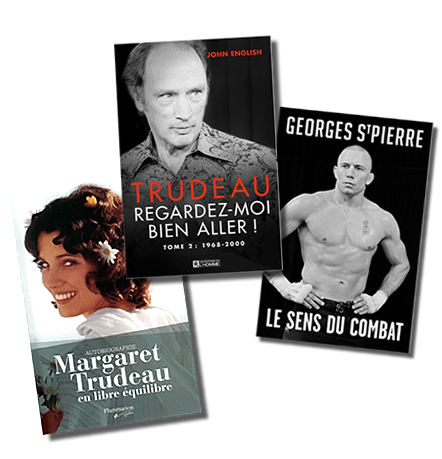 Many public figures have a strong fan base in the French community and a translated edition of an official biography can reach a broader range of readers.

Montréal-Contacts sold the French rights for the biography of Pierre-Elliott Trudeau by John English (Random House of Canada) to Éditions de l’Homme, and the autobiographies of Margaret Trudeau and Georges St-Pierre (HarperCollins Canada) to Flammarion Québec.

Reach out to more fans! 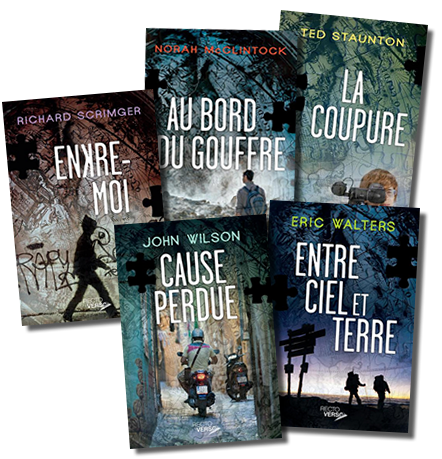 English Canadian literature can reach out to a major market by being translated in French and distributed in Quebec. Many Quebec based publishing houses are trilled to publish Canadian content, which is sometimes culturally more relevant for readers in Quebec than in France.

Find your home in Quebec

An integrated approach to rights sale and acquisition

Save time and money with our customized strategies.

Together with our partners we carefully select and develop a sales strategy for the titles that present the most potential according to the most current market demand.

We develop custom and targeted promotional documents and send them to specific individuals within the most renowned publishing houses, either directly our through our network of specialized locally-based corresponding agents.

Upon reception of an offer, we negotiate the optimal deal for our partners. With 30 years experience and a proven track-record, coupled with the insight of 20 well-positioned corresponding agents, we strive to make sure all parties get the best out of every licence sold.

Once an offer is accepted, we draft up contracts and negotiate on legal terms. We assist with the production of any legal documentation that might be required in order to facilitate international payments.

We process sales reports and ensure that the terms of licences sold are respected. Shall any errors be detected, we correspond with the foreign publisher through our locally-based agents to rectify the situation.

We collect monies, avoid withholding taxes where applicable by processing tax certificates, keep an eye on exchange rates, and remit all net royalties in your desired local currency.

Should you want to acquire rights for any title from any publisher in the world, we can facilitate the process by locating the specific rights owner of the requested title, negotiating the best terms on your behalf and revising any legal documentation that confirms your licence.

Over 30 years of experience in sales and negociation

An asset for your activities that can make all the difference.

Work with the best

With over 30 years of experience and over 5,000 license contracts drawn up between over 2,000 publishers in over 50 languages, we know our way around.


Our locally-based agents have first-hand experience in their respective markets and can negotiate optimal offers on your behalf with the best publishers.


Experts in promotion and negotiation, our team of professionals becomes an extension of your in-house team in order to reach optimal results.


We provide a comprehensive and personalized consultation service. Our sales strategies go above and beyond the norm. Let us explain you how we achieve results!

An international success story made in Canada

Industry leaders that benefit from our services:

We have a solution to suit your needs

Allow us to explain how our services can significantly improve your sales and acquisitions of rights, thus bringing an added value to your activities. Challenges are never too little or too big. We see opportunities in every project.

Let's discuss!
All about our services

Receive our news and rights tips, directly in your mail box! Don’t miss any opportunity and learn about the latest trends. It’s free! Enjoy!